Asia Yachting successfully held the region’s first-ever brokerage boat show from July 29 – July 31 in the Asia Yachting Showroom in Ap Lei Chau. The event attracted over 200 individual visitors throughout the span of two-and-a-half days from Friday afternoon toSunday night. An arrays of entertainment and activities attracted vistors from across the region such as Europe, Thailand, and Mainland China.

The event featured 6 luxury yachts on water and led to the successful sales of a 21-meter luxury yacht. Simultaneously, Asia Yachting displayed a number of speed boats and yacht tenders both on the water and on land, including Scarab jet boats, Monterey sports boats, and the award-winning Super Air Nautique wakeboard & wakesurf inboard boats. 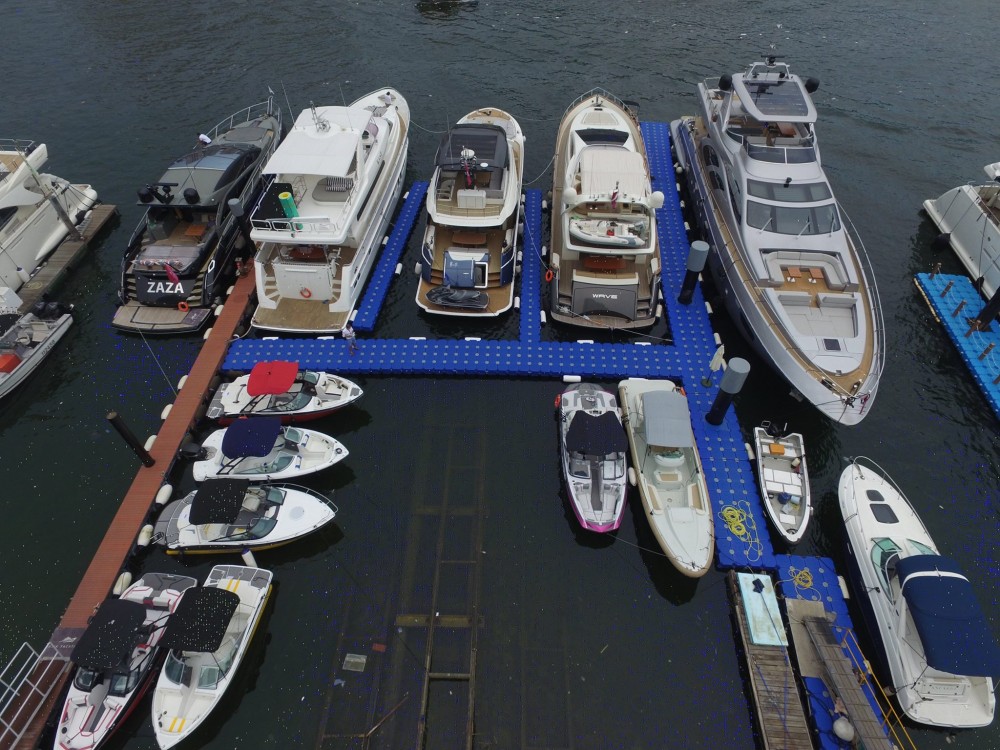 Monte Carlo Yachts will be displaying its full range at the yacht festival this year, including the MCY 65, MCY 70, MCY 76, MCY 86, MCY 105 and the MCY 80 launched earlier in July.

The much anticipated MCY 80 made its world premier on July 23rd in Trieste Italy, the sixth vessel in the Monte Carlo Yachts collection. Lead by well-known super-yacht designers Nuvolari and Lenard, the MCY 80 represents the Italian luxury yacht brand’s distinguished flair and sleekness. The 24-meter (80ft.) beauty is the third-largest vessel in the MCY collection and will make its first public appearance at the Cannes Yachting Festival from 6 September to 11 September. 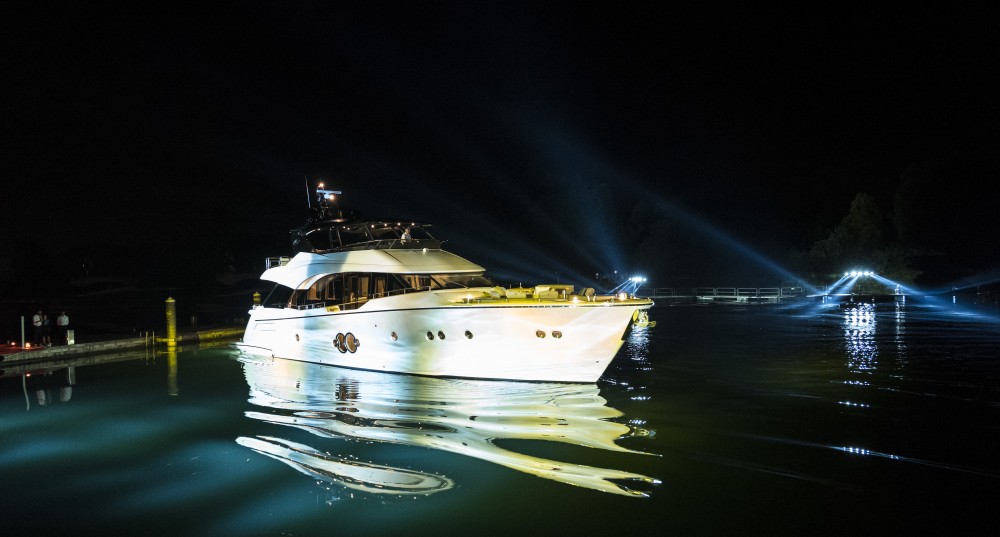 Asia Yachting is excited to take delivery of the second MCY 105 in Hong Kong earlier this month. This 32-metre beauty is the second in all of Asia and displays a contrast in style from the world’s first MCY 105 with its blue exterior. This is the second of three MCY 105s sold by Asia Yachting within one-year and marks yet another achievement for the leading luxury yacht brand Monte Carlo Yachts in Hong Kong. 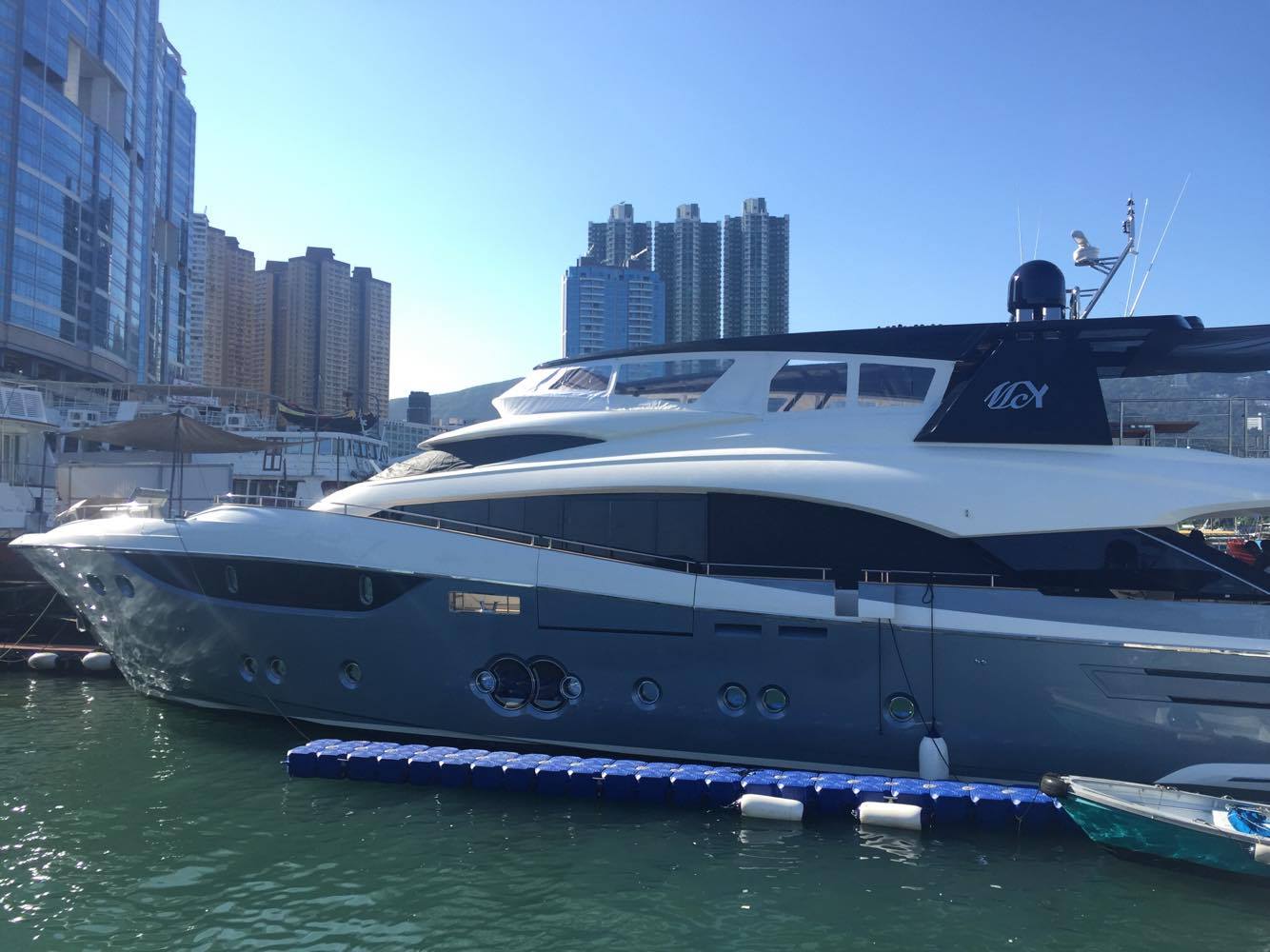 Founded and Built by Professional Boatmen
Everything at Fuegy has been specifically tailored by marine experts to ensure maximum personal, vessel & engine protection: 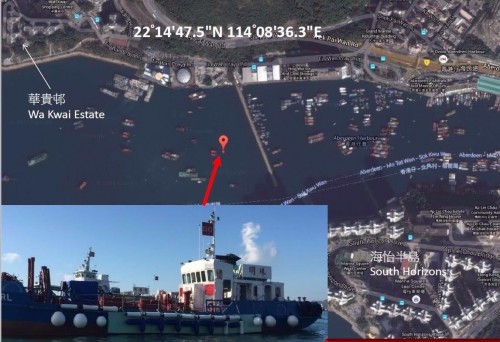 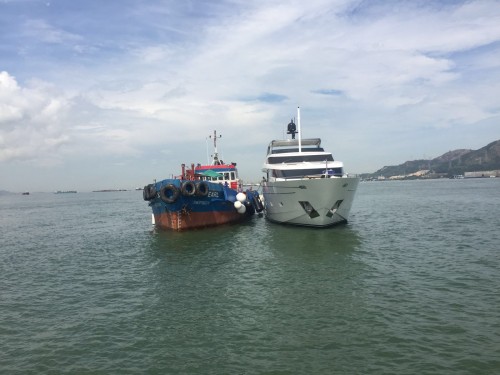 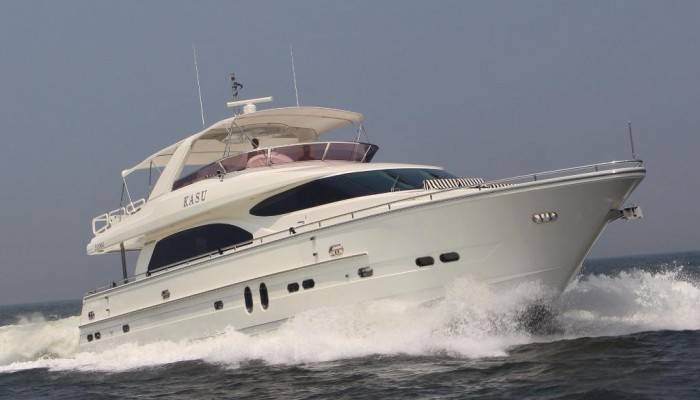 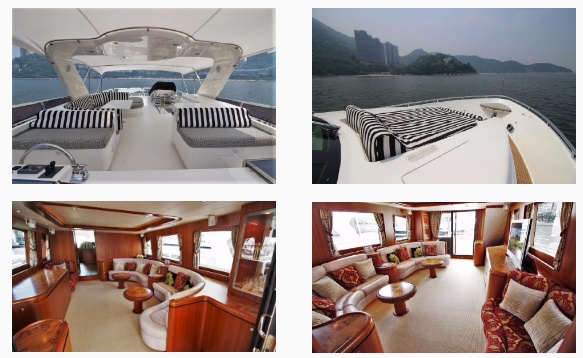 List your boat for sale with Asia Yachting by contacting brokerage@asiayachting.net 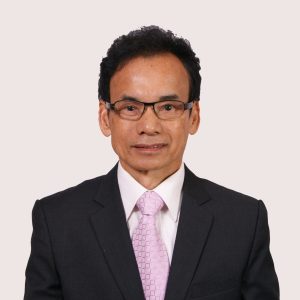 Martin entered the marina industry by joining the Aberdeen Marina Club in 1982 where he was responsible for the marina’s operations, boat lifting and projects for dock reconfiguration, boat charter operations and organising boat shows. Martin then joined the Clearwater Bay Golf & Country Club as Marina Division Manager in 1999 and was in charge of 300 berths, 120 drystacks, and associated facilities. Martin joined the Asia Yachting team in summer of 2016.
Martin is fully licenced for pleasure vessels and merchant vessels up to 1600 ton and is an internationally recognized Certificated Marina Manager (CMM).